The owner of this property passed away but had an adult daughter. However, her daughter has major health issues and is unable to care for the property. Once the mother passed away, the property became overrun with squatters and became the site of numerous nuisance conditions.

Therefore, the City of Vallejo filed a Petition to appoint Gerard F. Keena II as Receiver over the Property. Once Mr. Keena was appointed he began to immediately abate the nuisance conditions and hired a licensed contractor to fully rehabilitate the Property.

Once the rehabilitation was completed the Receiver was able to list the Property for sale and sold it to a responsible owner. The Court discharged the receiver and the remaining funds from the proceeds of the sale of the home were distributed to the Estate of the deceased owner in Solano County Case #FPR049791. 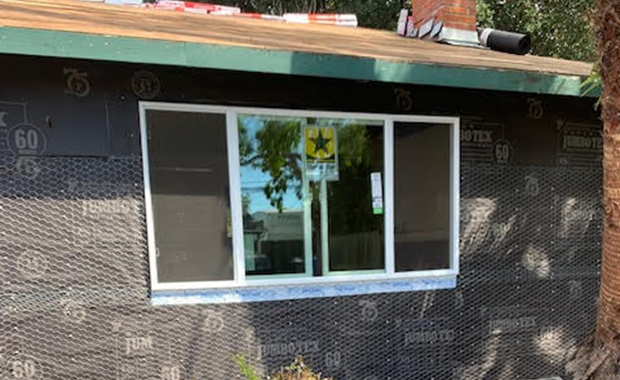